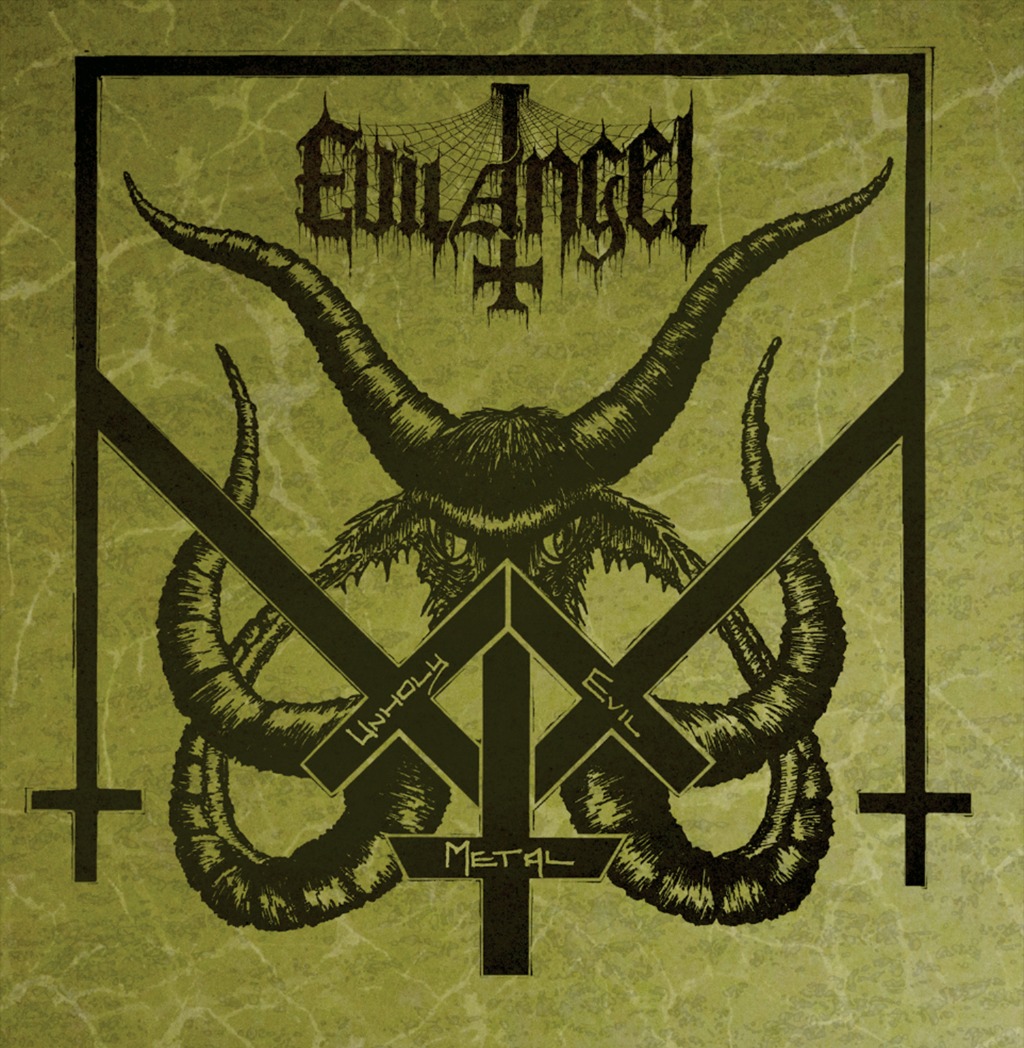 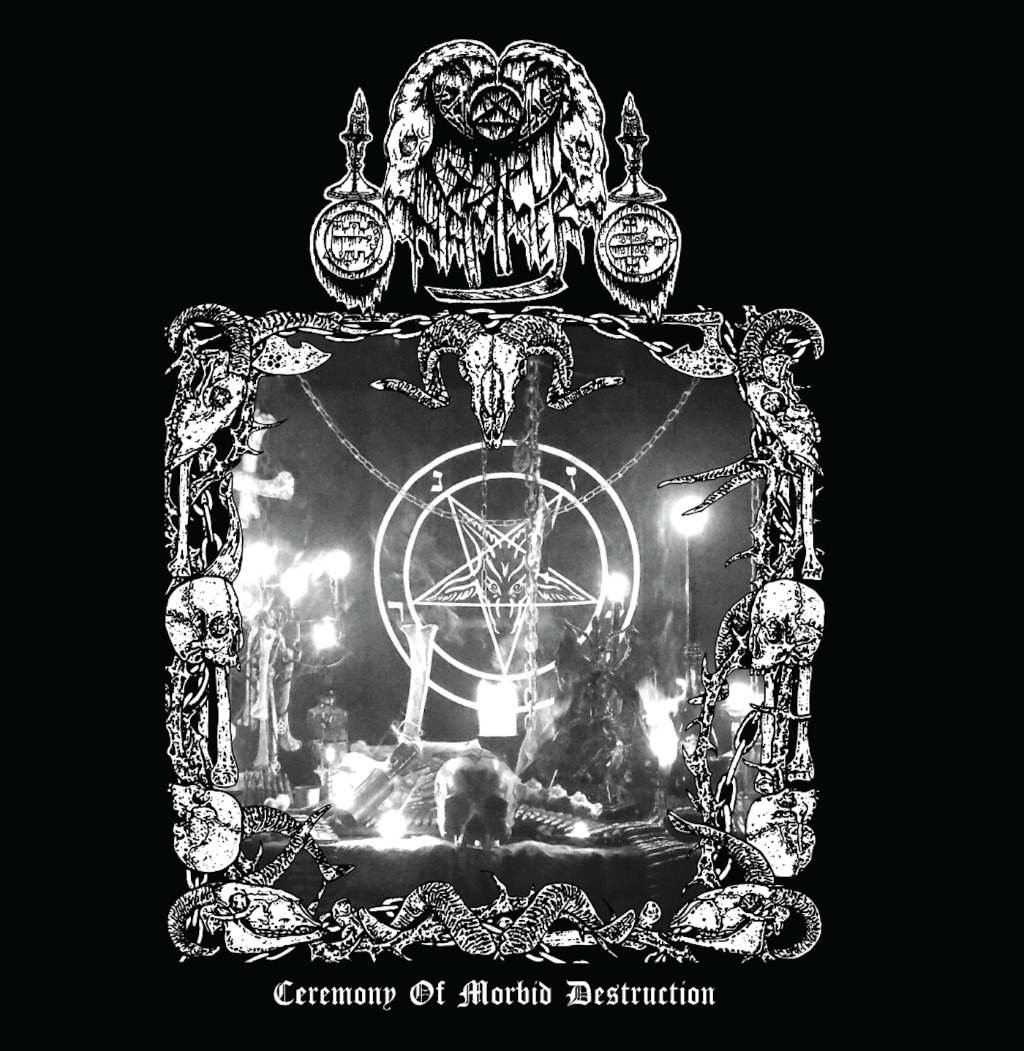 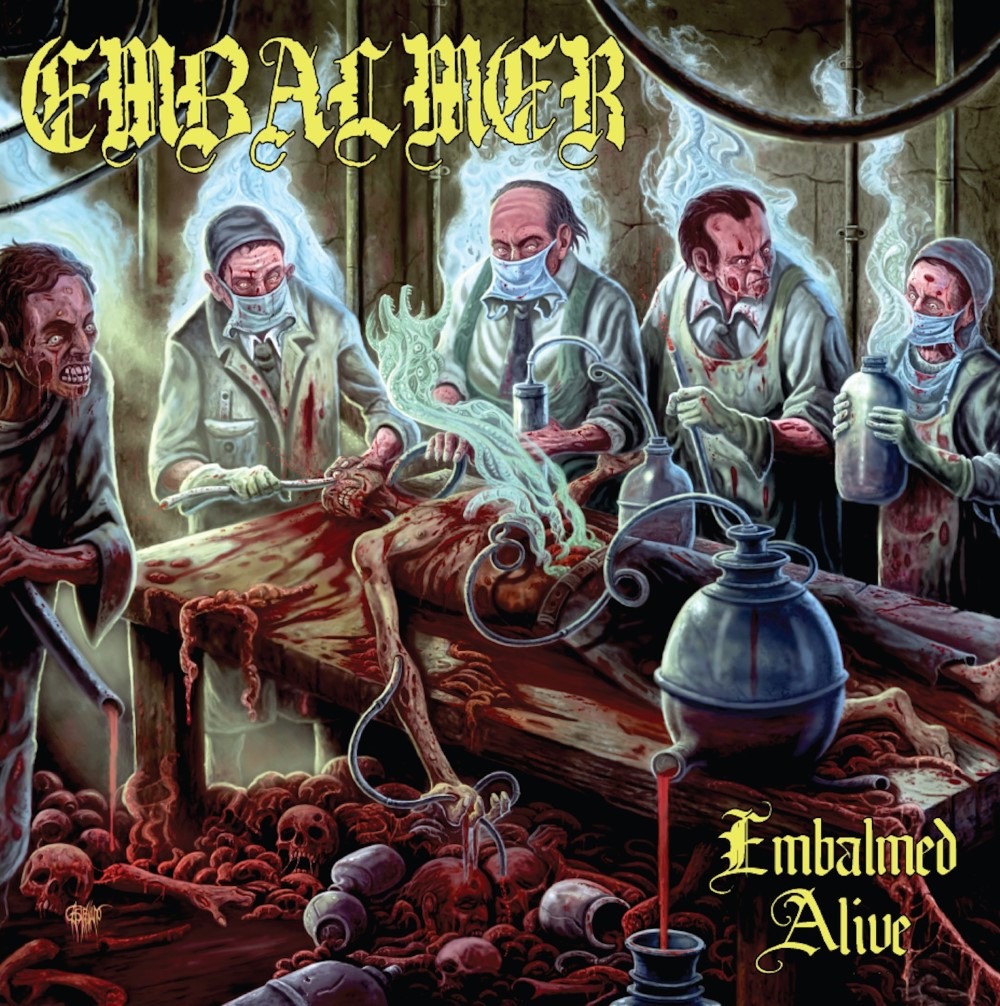 Formed during the dark days of 1998 in Lahti, Finland, EVIL ANGEL finally burst upon the international metal underground in 2002 with the Dark Forces of Hell demo. For the next number of years, the band would continue to perfect its outbreak-of-evil style of blackthrashing metal across more demos, splits, and the aptly titled Metal Onslaught EP. That last-named record was crucial in pointing the direction forward for EVIL ANGEL: each new recording brought them down into deeper depths of primitivism whilst underlining their connection to the unyielding strength of true METAL.

The culmination of this devolution/refinement came in the form of EVIL ANGEL’s even-more-aptly titled debut album, Unholy Fight for Metal. Here, the quintet stoked the ancient hellfires of early South American darkness, recalling the bestial rush/crush of early Sarcofago, Vulcano, and Sepultura while simultaneously upping the pure metal catchiness of their attack. The album became something of a mini-classic in the underground upon its release in 2007. The band followed it up a year later with a split 7″ with SPAWN OF SATAN via HELLS HEADBANGERS, and then quietly went on hiatus.
At long last, however, EVIL ANGEL return with the same diehard lineup, ready to reclaim their throne and continue that unholy fight with their long-awaited second album, Unholy Evil Metal. Once again aptly titled, Unholy Evil Metal lays it all on the line about what EVIL ANGEL are all about: UNHOLY EVIL METAL! Picking up exactly where they left off with Unholy Fight for Metal, the all-new Unholy Evil Metal dials back the bestiality a bit but roughens up true, old heavy metal with unapologetic ugliness – and of course, evil. In fact, just a cursory reading of some of the album’s song titles – “Bestial Necromancer,” “Nuclear Hammer,” “Sacrificial Slaughter,” and “Christ Decays” among them – spells in no uncertain terms how unholy (and EVIL) EVIL ANGEL’s metal is.

Some bands break up or go on hiatus, only to return as hollowed shells of what they once were. In the case of EVIL ANGEL, being buried by time and dust only made them more resolute: Unholy Evil Metal lives again, more virile and vicious than ever! 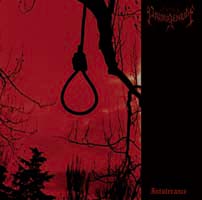 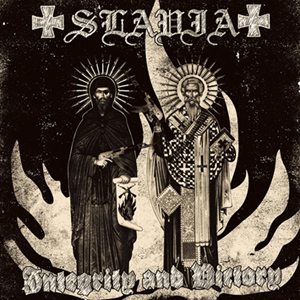 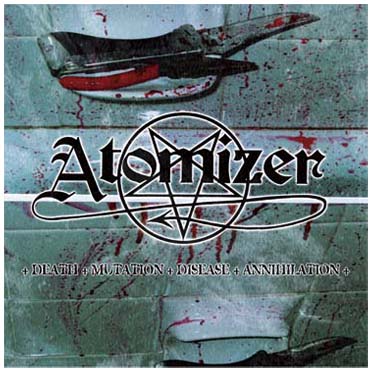 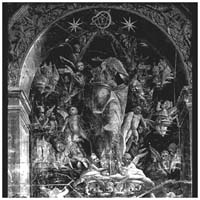 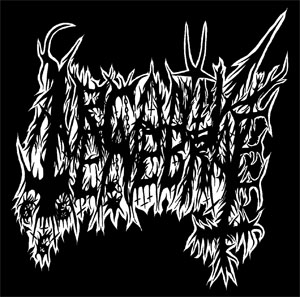 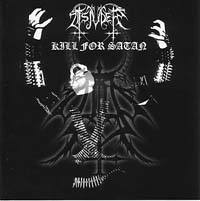 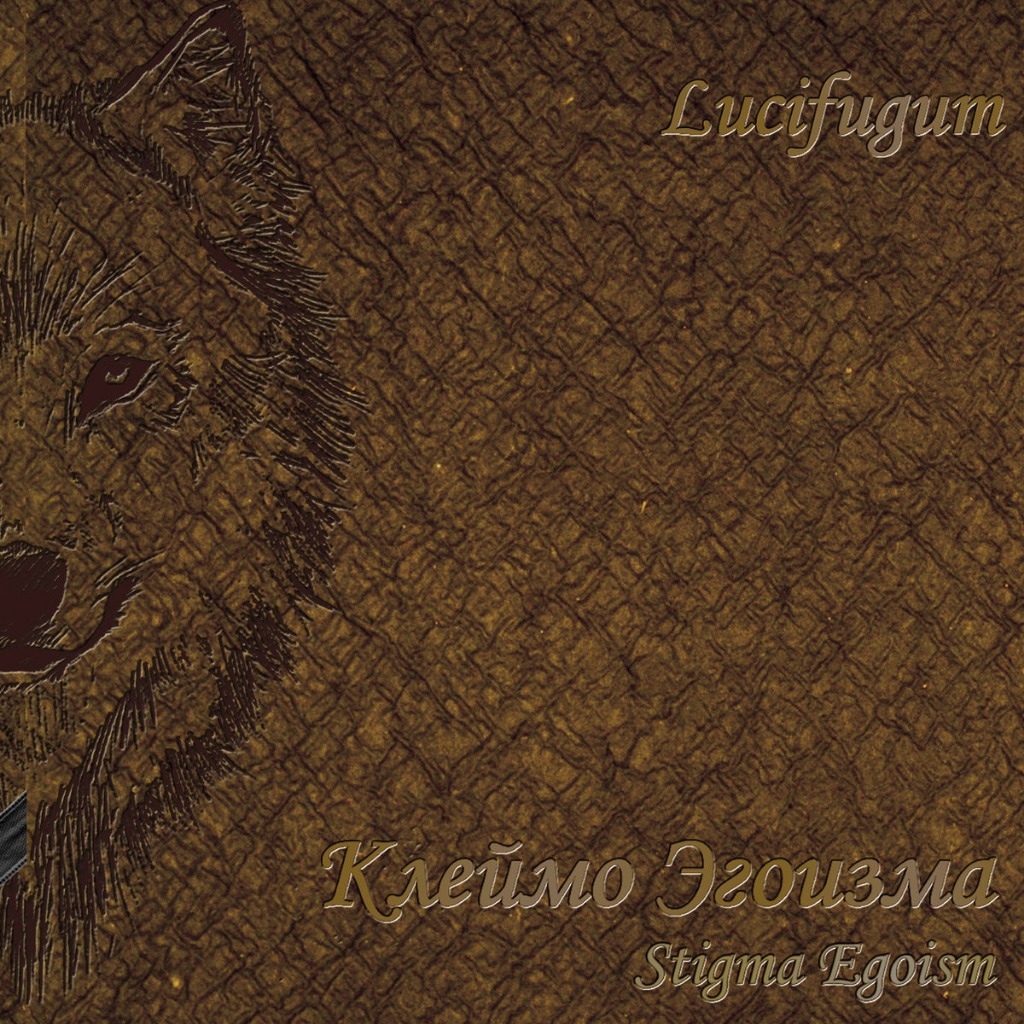 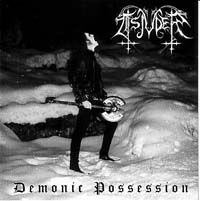