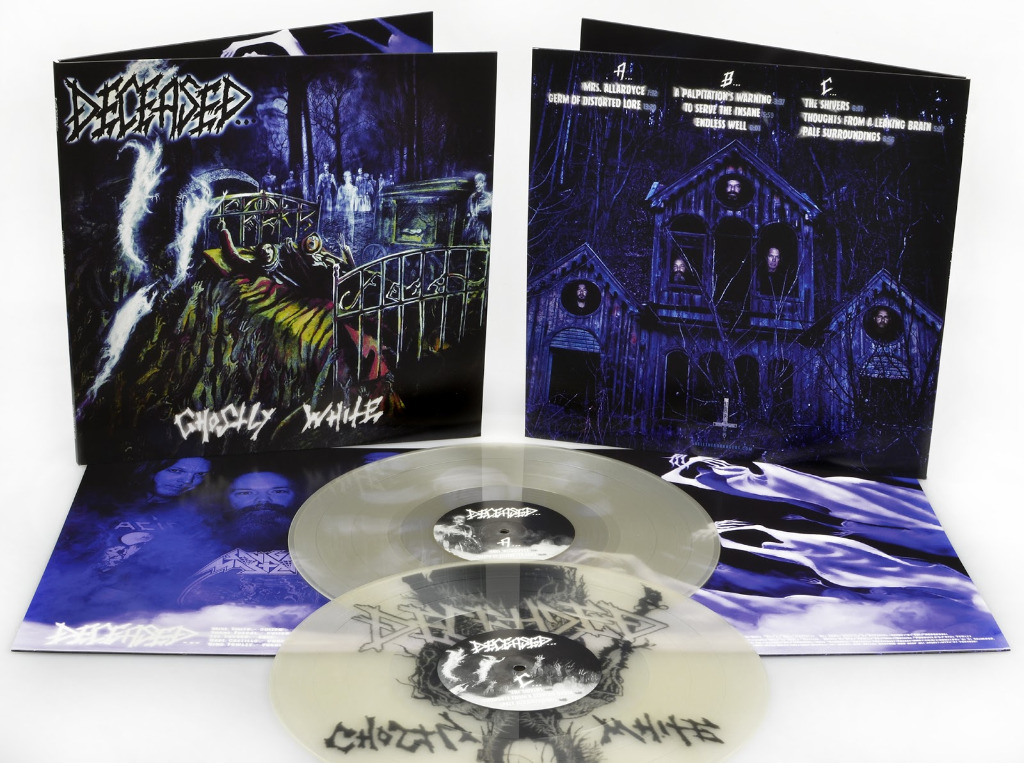 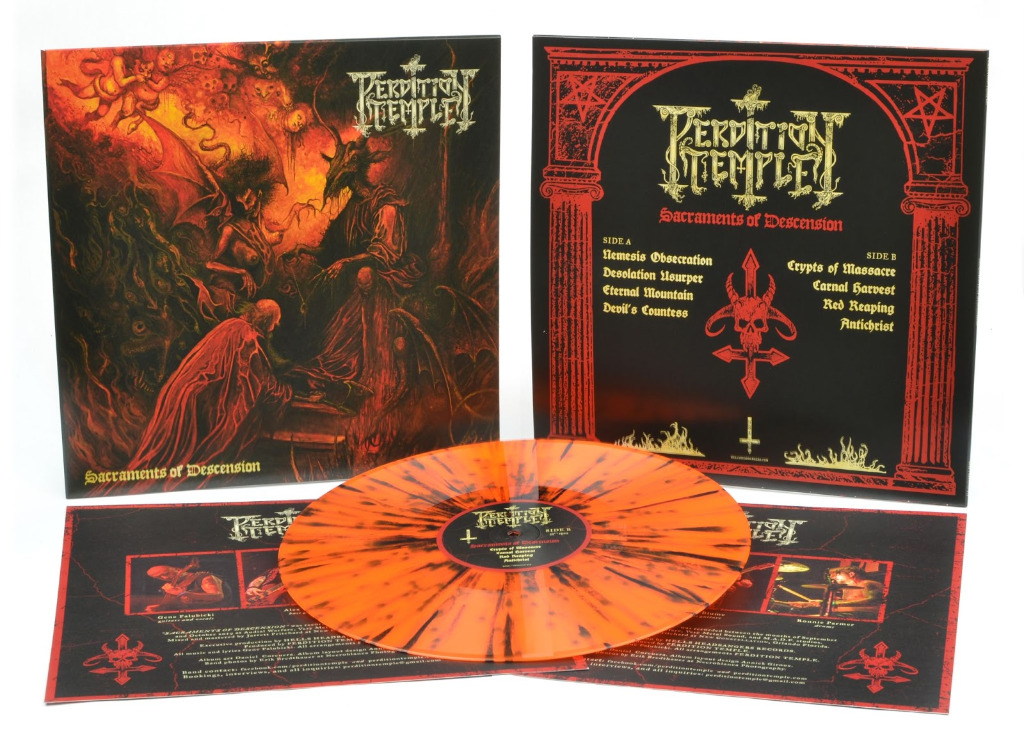 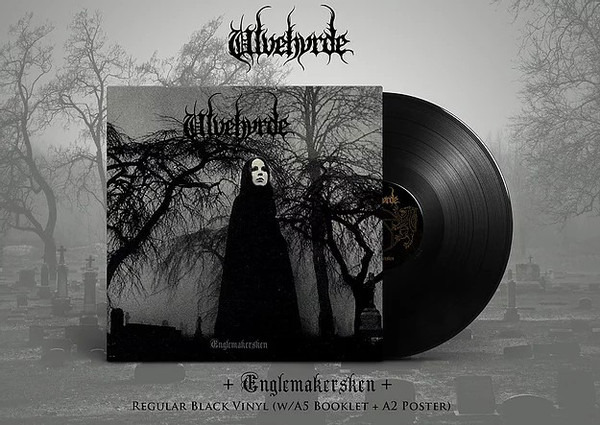 666 copies on ghostly white vinyl that glows blue in the dark. Comes in a gatefold cover with an 8-page booklet, an A2 poster and silkscreened artwork on side D.

By now, DECEASED need no introduction. One of the longest-running American death metal bands, since 1985, DECEASED have been there for it all: death metal’s genesis, its creative peak, its commercial peak and subsequent sink into trendiness, the eventual fallout and “un-trendiness,” its rebirth at the hands of a new generation, and on and on. There they have stood, simply and 100% always DECEASED, not caring what year it is or what is hip – simply, always, DEATH METAL FROM THE GRAVE!

And across their sizable-yet-succinct discography, at their heart, DECEASED have always been a great HEAVY METAL band. They proved it with 1997’s landmark Fearless Undead Machines and continued to prove it with every album thereafter, with 2011’s Surreal Overdose showing that even this many years on, their pistons are pumping harder and more creatively than ever.

Ghostly White is DECEASED’s first album since then, and it’s massively anticipated to say the very least. And as expected, this is the sound of DECEASED at their finest and most fiery: truly EPIC, narrative songwriting led, as always, by the incomparable creepshow lyricism of founding vocalist King Fowley. Totaling eight songs in a twisting ‘n’ turning 55 minutes, Ghostly White takes the listener on a breathless yet dynamic ride through the darkest corners of the band’s trademark Death Metal From The Grave, with the dual-axe majesty of longtime guitarist Mike Smith and Shane Fuegal (who’s been his foil since 2006) taking these songs into almost anthem status. In fact, the urgency and passion with which DECEASED play here is startling to behold; most bands even a fraction of their age rarely exhibit this much intensity nor finesse. Of course, throughout, this is simply what they do, because Ghostly White is simply and 100% DECEASED.

Some bands rest on their laurels, and other bands merely rest. DECEASED may have been away from the album game for some seven years now, but with Ghostly White, they more than prove that they haven’t been sleeping: wide-eyed and wild, they’re at the top of their game! 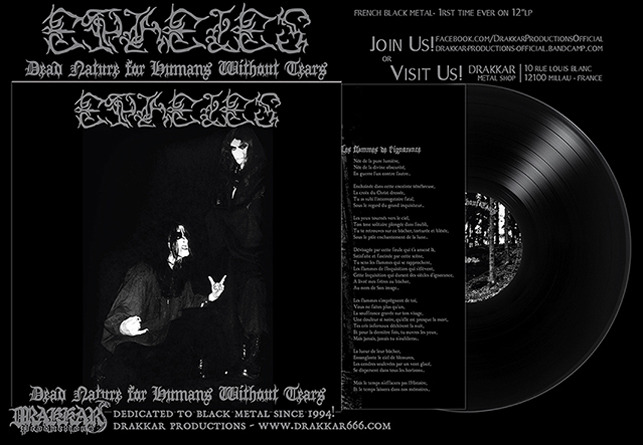 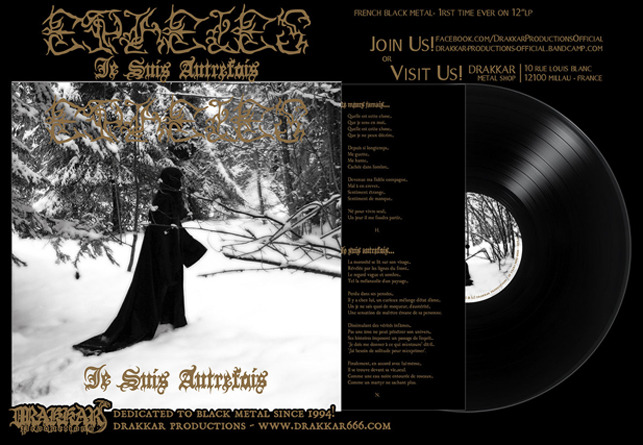 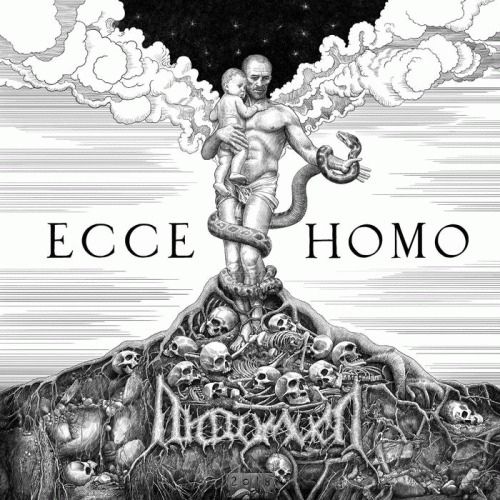 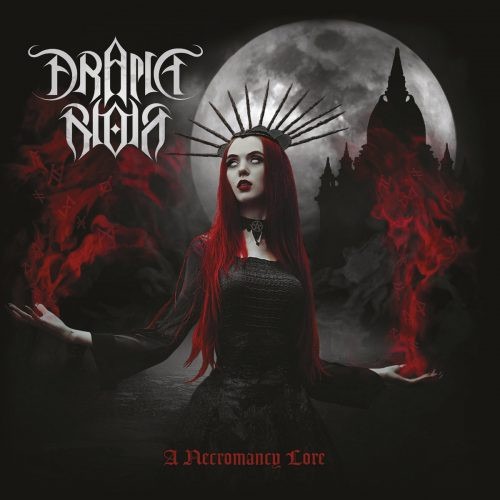 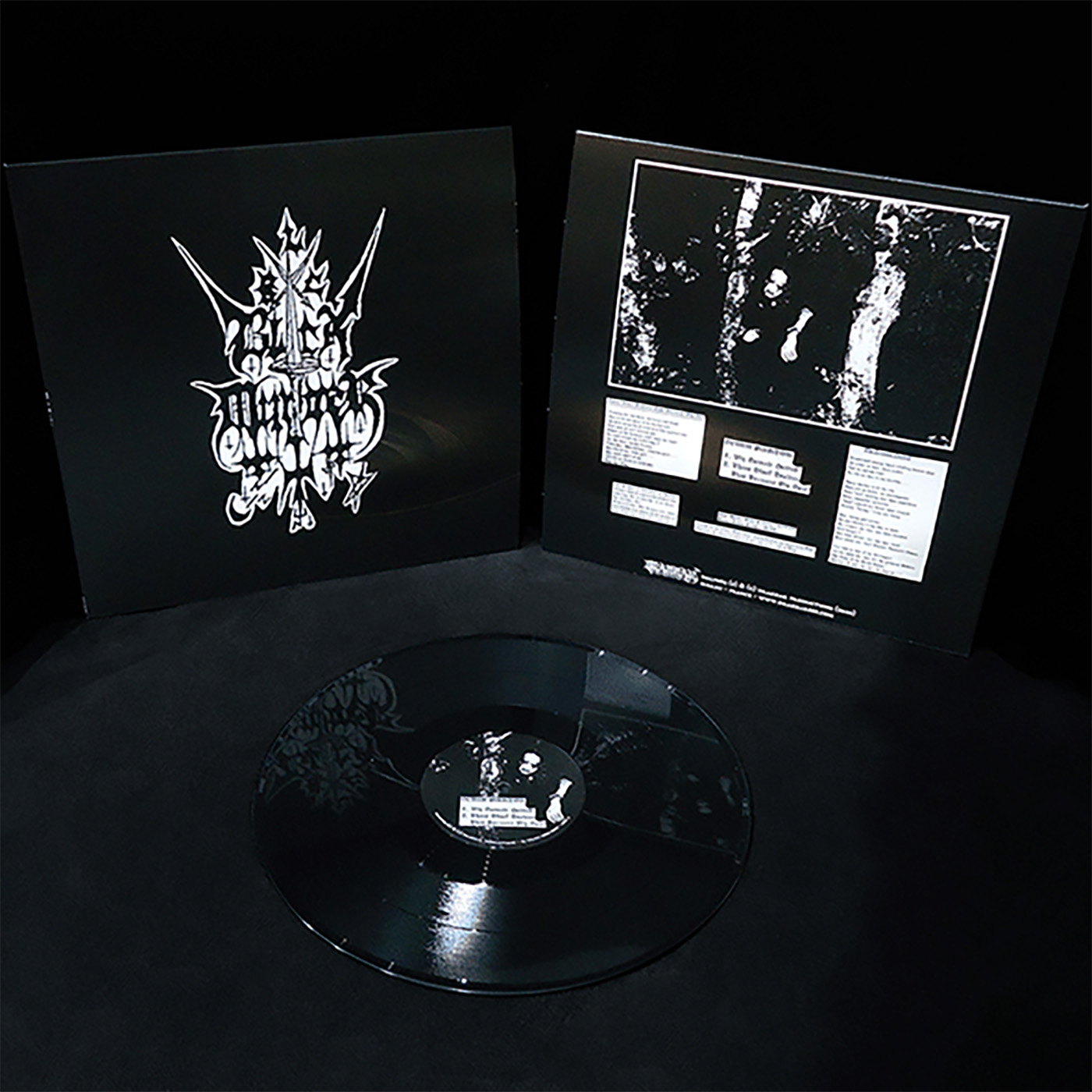 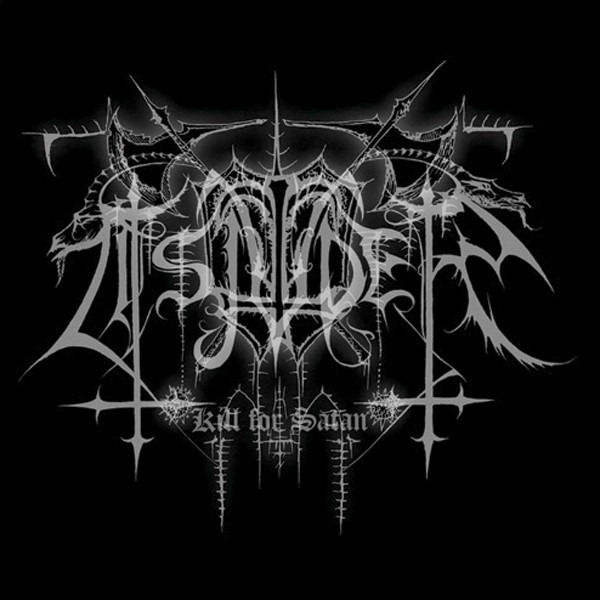 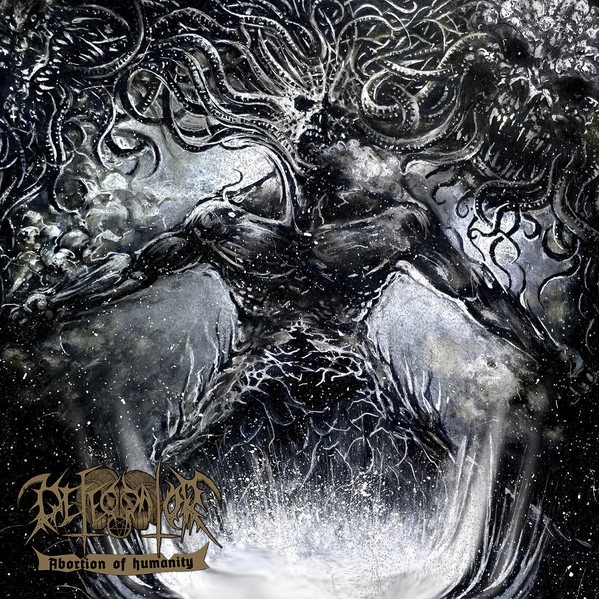 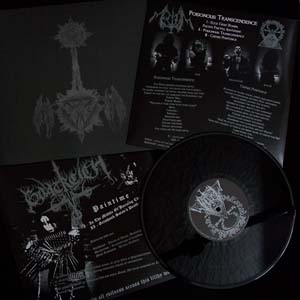